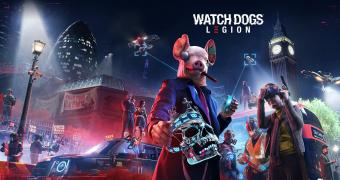 Bad news for Watch Dogs Legion players on PC, as Ubisoft has just announced the multiplayer mode revealed many months ago will no longer be released on March 23, at least not on PC. The French developer cites issues with certain tactical ops, which would make the game crash on PC.

This is the second time Watch Dogs Legion Online is delayed after Ubisoft initially announced it would come out in late 2020. After a brief internal beta in late February, it was revealed that Watch Dogs’ multiplayer mode will be launched on March 9.

Unfortunately, Ubisoft revealed early this week that Watch Dogs Legion Online has been delayed indefinitely on PC. You can read below the French company’s statement regarding the launch of the multiplayer mode:

“We’ve identified an issue in the … (read more)