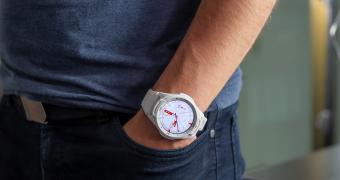 Google has announced that it’s retiring the legacy embedded app model for Wear OS, as the company explains it has a very limited discoverability.

Back in the days when Wear OS was still a new thing, Google used an approach that made sense at that point, especially as the company wanted to pave the way for a large app ecosystem on its wearable platform. So the original app model was based on app downloads powered by the phone version, with the system then transferring the necessary files to the wearable device.

Beginning with Wear OS 2.0, the search giant changed this approach and allowed developers to publish full versions of their wearable apps, with devices even coming with a dedicated Play Store for more convenient app installation.

“Wear OS using a legacy embedded app model have a limited discoverability in Google Play Store for Wear OS. Such apps do not show up in search, cannot be featured in app clusters across the store, and can only be installed via the ‘… (read more)