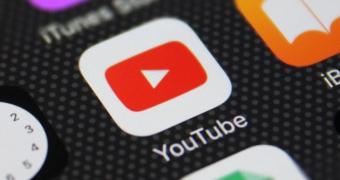 Back in the fall of 2020, Apple rolled out iOS 14 with so many improvements, and one of the features users loved was support for Picture-in-Picture on a specific website.

YouTube was the service that everybody wanted to use in a PiP mode, and to our surprise, the feature was actually available even without a Premium subscription.

This was something totally unexpected, apparently even for Google itself, as the search giant eventually decided that iPhone users shouldn’t be able to load YouTube in Picture-in-Picture unless they have a YouTube Premium subscription.

So eventually, the company blocked this feature, only for PiP to return on YouTube in Safari at some point in October. The same thing happened again, so YouTube’s PiP mode when the video-sharing service was loaded in a browser eventually got the ax for the second time.

And now it’s back

The release of iOS 14.5 beta a few days ago seems to have enabled YouTube PiP on iPhone once again. Th… (read more)

The Twilight Zone Reboot Show Has Been Cancelled