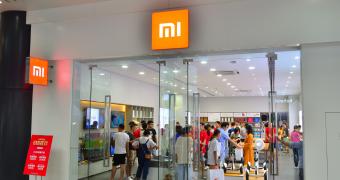 Xiaomi is one of the latest big names facing claims regarding a potential collaboration with the Chinese authorities, and as a result, the United States Department of Defense (DoD) officially banned the company in the country.

The Chinese firm, however, released a short statement today to deny all ties with the Chinese military, explaining the company only builds products for commercial companies and consumers.

In other words, Xiaomi says, the firm isn’t working with the government.

At the same time, Xiaomi denied all claims of a possible collaboration with the Chinese military.

“The company confirms that it is not owned, controlled, or affiliated with the Chinese milit… (read more)