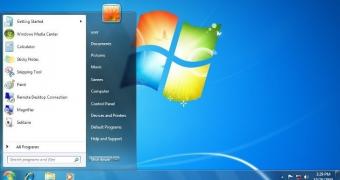 Back in 2015 when it officially launched Windows 10, Microsoft also released a campaign, inviting Windows 7 and 8.1 users to upgrade to the new OS version at absolutely no cost.

The only condition was for these Windows 7 devices to be using a genuine product key, with Microsoft explaining that it wanted everyone to benefit from the improvements that were bundled in Windows 10 without paying.

In other words, starting with mid-2016, the free upgrades were supposed to end, so whoever wanted to upgrade to Windows 10 just had to pay the full price of the license.

And yet, upgrading from Windows 7 to Windows 10 at no extra cost not only was possible even after the one-year promo came to an end, but it also works today, as discovered recently.

Microsoft apparently hasn’t changed anything about the way the free upgrades work, so if you want to do it, all you need is the M… (read more)