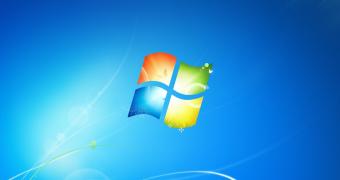 Windows 7 was officially abandoned in January 2020, and now Microsoft says this important milestone has generated quite a wave of upgrades throughout the year.

This is something that totally makes sense, especially because Windows 7 was running on nearly 1 in 4 computers at the time of its demise.

It’s not a secret Windows 7 has been one of the most successful operating systems ever released by Microsoft, so its end of support obviously wasn’t the best news for many.

In theory, a Windows 7 computer can run Windows 10 just flawlessly, as the hardware requirements haven’t changed much, though for the full experience, a new computer is still required.

And this is what Microsoft is saying as well, recommending customers to buy a new PC if they want the full feature lineup in Windows 10.

Microsoft says the end of support for Windows 7 has generated an important number of upgrades throughout 2020. And what’s more, it’s expected… (read more)