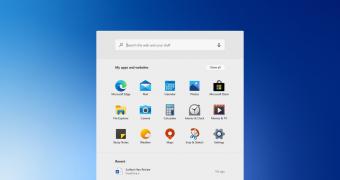 Windows 10X, the operating system that Microsoft announced with much fanfare in the fall of 2019 and originally supposed to launch in 2020, is now being delayed again, according to a report.

Expected in the spring of this year, it now looks like Windows 10X would actually launch in the fall, once again on a single-screen form factor.

This is what Microsoft watcher Zac Bowden revealed, explaining that Windows 10X is still expected to be finalized in the spring, with the official launch to happen in the fall of the year.

Oddly enough, it’s believed Microsoft specifically adjusted the Windows 10 feature update calendar to make room for Windows 10X, and this is the reason the upcoming Windows 10 21H1 update is going to be a small one.

With Windows 10X originally projected to launch in the spring, Microsoft wanted to focus on this new operating system first, so the major update f… (read more)