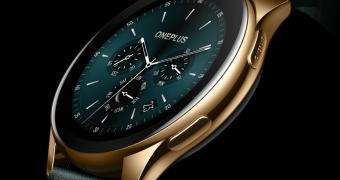 OnePlus has officially announced its first smartwatch one week ago, and in a FAQ published on its forums, the company discusses some of the choices it made for this device.

One of them concerns the operating system, as OnePlus Watch doesn’t run Wear OS, as so many people would have expected, but RTOS.

And OnePlus says that choosing between the two was pretty difficult, but in the end, it all came down to battery life.

“When making a decision like this, we always have to weigh the benefits with the challenges to come up with what we think will result in the best user experience. We found that both operating systems had a lot of great things to offer, but some drawbacks as well. So after weighing all of our options, we ended up choosing RTOS primarily because of the ability to better offer our users a longer battery life,” OnePlus explains.