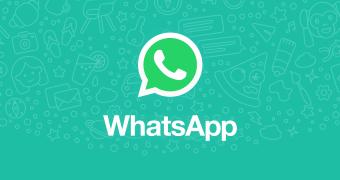 We’ve known for a while that WhatsApp was working on bringing voice and video calls to the desktop, and this week, the company officially rolled out these new capabilities for users out there.

More specifically, you can now make voice and video calls right from a PC using WhatsApp Desktop, though the biggest shortcoming is that your phone still needs to allow the access on the desktop.

In other words, WhatsApp Desktop can’t work without a mobile phone, and the new feature currently supports only the 64-bit version of Windows 10 version 1903 and newer and macOS 10.13 or later.

For the time being, group calls aren’t supported on the desktop, but this is something that WhatsApp is likely working on already, so expect more information in this regard to be shared at a later time.

What you need for WhatsApp calls on the desktop

As I said before, you need to configure WhatsApp Desktop with a mobile device before anything else to be able to make the cal… (read more)