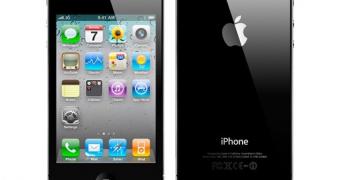 WhatsApp is currently the world’s number one mobile messaging app, and obviously, the parent company needs to update its device requirements every once in a while in order to be able to offer new features to users worldwide.

And while this is good news for most of us, it’s also bad news for others, as it means WhatsApp sometimes drops support for some old phone models out there, both in the iOS and in the Android ecosystems.

This weekend, I’ve come across reports from several high-profile tabloids claiming that beginning with January 2021, WhatsApp would no longer work on the iPhone 4 and a series of devices running Android 4.0.3.

The alarming headlines made some users out there to look for alternatives, especially as we’re only a few days away from the moment this change is supposed to come into effect.

WhatsApp already unsupported on the iPhone 4

According to these reports, the affected devices are iPhones not running iOS 9 and Android devices… (read more)