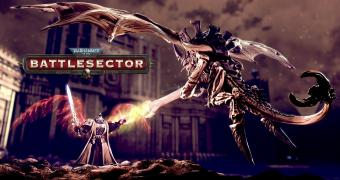 If someone would have told us 10 years ago that we will soon be unable to keep track of the number of Warhammer-themed PC games, we would have probably laughed in their face. Well, it looks like Games Workshop went berserk and started to offer the Warhammer franchise to just about any developer that would pay for it.

Most of the Warhammer games release in the last few years are mediocre, to say the least, but that are clearly some great ones like the Total Warhammer series developed by Creative Assembly. Today, we’re bringing you news about another Warhammer-themed game that could potentially be very interesting for fans of the franchise.