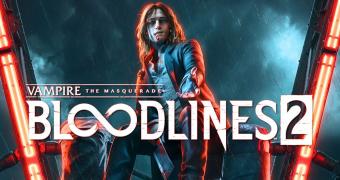 Bad news for gamers anxiously waiting to play Vampire: The Masquerade this year, as publisher Paradox Interactive announced earlier today that development for Bloodlines 2 has been put on hold indefinitely.

Although it might seem shocking, the announcement shouldn’t surprise anyone considering the decisions the project went through in the last year or so. Last summer, Paradox announced that it decided to fire two important people working on the game: lead narrative designer Brian Mitsoda and creative director Ka’ai Cluney.

What’s even worse is that the firing of the two key creators came soon after Paradox announced a delay of the game from 2020 to 2021. Well, it looks like things went really sideways if Paradox had to remove the entire studio from the helm.

In a statement published on the game’s official website, Paradox informs fans that Hardsuit Labs won’t be working on Vampire: The Ma… (read more)