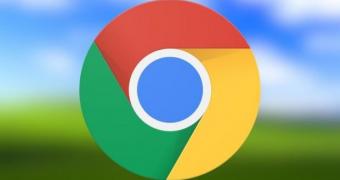 Google has already announced the Privacy Sandbox project supposed to deal with the issues caused by third-party cookies, and the company says its new system could go live in Chrome browsers at some point next year.

But Google eliminating third-party cookies raised some concerns in the United Kingdom, so the Competition and Markets Authority, or CMA, has confirmed it’s launching an investigation that should help determine if the search giant is abusing its dominant position on the market or not.

“The CMA has received complaints including from Marketers for an Open Web Limited, a group of newspaper publishers and technology companies, which allege that, through the proposals, Google is abusing its dominant position,” an official press release that went live today reads.

“Given the importance and potential impact of Google’s proposed changes, the CMA was already considering the Privacy Sandbox, in conjunction with the ICO and Google. Given the concerns raised by the … (read more)