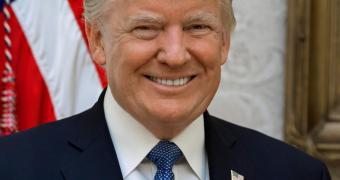 Mark Zuckerberg has just announced that the Facebook and Instagram accounts of U.S. President Donald Trump have been suspended “indefinitely and for at least the next two weeks.”

The decision comes following the violent events at the Capitol building, with Facebook originally announcing a 24-hour feature block on the President’s accounts.

Zuckerberg says the social network wants to contribute to a smooth transition to the next U.S. president, and “the risks of allowing the President to continue to use our service during this period are simply too great.”

“Over the last several years, we have allowed President Trump to use our platform consistent with our own rules, at times removing content or labeling his posts when they violate our policies. We did this because we believe that the public has a right to the broadest possible access to political speech, even controversial speech. But the current context is now fundamentally different, involving use of our platform… (read more)