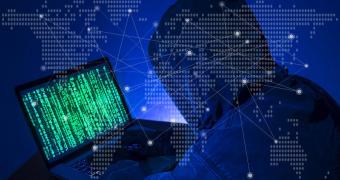 U.S. government agencies are being told by CISA to update their Microsoft software as soon as possible, warning of security vulnerabilities in Microsoft Exchange that require additional hardening.

Microsoft itself acknowledged recently that security flaws in Microsoft Exchange Server have been exploited by a group called Hafnium and believed to be based in China.

Microsoft explained that state-sponsored hackers used previously unknown exploits to target on-premises Exchange Server, with the company rolling out several mitigations and even reaching out to the U.S. government on the matter.

CISA details a series of hardening requirements that need to be implemented on government computers by the end of June.