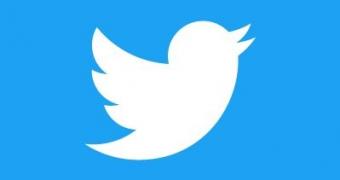 Twitter is currently working on a series of new features, and according to a report this week, the company is also exploring an update that would essentially bring tweet reactions to users worldwide.

In other words, users would be able to react in various ways to a tweet that shows up in their timeline, and if you think you’ve heard of this feature before, you’re not wrong. Facebook already offers post reactions, and by the looks of things, Twitter wants its new feature to very similar to the one launched by its rival.

For the time being, Twitter is still in the phase where it just surveys users about the whole thing, and according to The Verge, the company is exploring emoji reactions such as like, funny, interesting, sad, awesome, support, and angry.

Of course, more could be added at a later time or these ones could be further tweaked to make more … (read more)