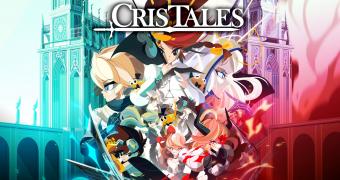 If you’ve been waiting for Cris Tales to drop early this year, you’ll be disappointed to hear that the game has been delayed by a few months. The launch date of the gorgeous JRPG has been pushed back to July, but at least there’s a demo out for those who’d like to play it on PC, PlayStation, Xbox, or Nintendo Switch.

Along with today’s news, Modus Games released a brand new trailer that showcases some of the locales that Crisbell, the game’s protagonist, and her unique pals will be exploring during their time-traveling journey.

If you’ve never heard about Cris Tales yet, here is a quick rundown of the upcoming Japanese role-playing game. First off, you’ll be hopping eras throughout the game, as the past, present, and future will be b… (read more)