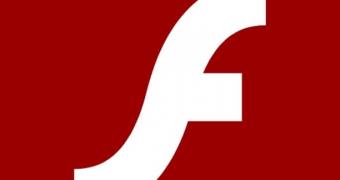 It might sound unbelievable, but it’s really happening: Adobe is getting ready to pull Flash Player in just a few days, so beginning January 1, this product is officially unsupported.

What’s more, starting with January 12, Flash Player would no longer play any content, and Adobe says absolutely all users out there are recommended to remove it as soon as possible.

The decision to give up on Flash Player was officially announced three years ago, and since then, both Adobe and browser developers, including here the likes of Google, Mozilla, Microsoft, and Apple, worked together to pave the way for a world without Flash.

And now that Adobe is ready for this big change, browsers have also prepared to abandon Flash Player.

Adobe explains giving up on Flash Player is something that just had to happen because of the alternatives that evolved a lot lately.

“Open standards such as HTML5, WebGL, and WebAssembly have continually matured over the years and serve as viable al… (read more)