The Witcher season 2: release date, story details, and what we know

The Witcher season 2 cannot come soon enough. The first season of Geralt, Yen and Ciri, monsters, myths and warring factions became the sixth most-watched Netflix show of 2019 in the US after less than a month, and now we’re ready for more.

We seem to find out new details about The Witcher season 2 every week in 2020. This info comes from interviews with series creator and writer Lauren Hissrich, as well the occasional social media post. The most important thing you need to know is that The Witcher season 2 has already been confirmed, and it’s going into production very soon.

There’s also plenty of source material left for this adaptation, as season one primarily took inspiration from only the first two books of short stories. That leaves multiple novels filled with rich folklore-inspired tales, monsters, political dealings and wars to mine.

Here, then, is everything we know about The Witcher season 2 so far. 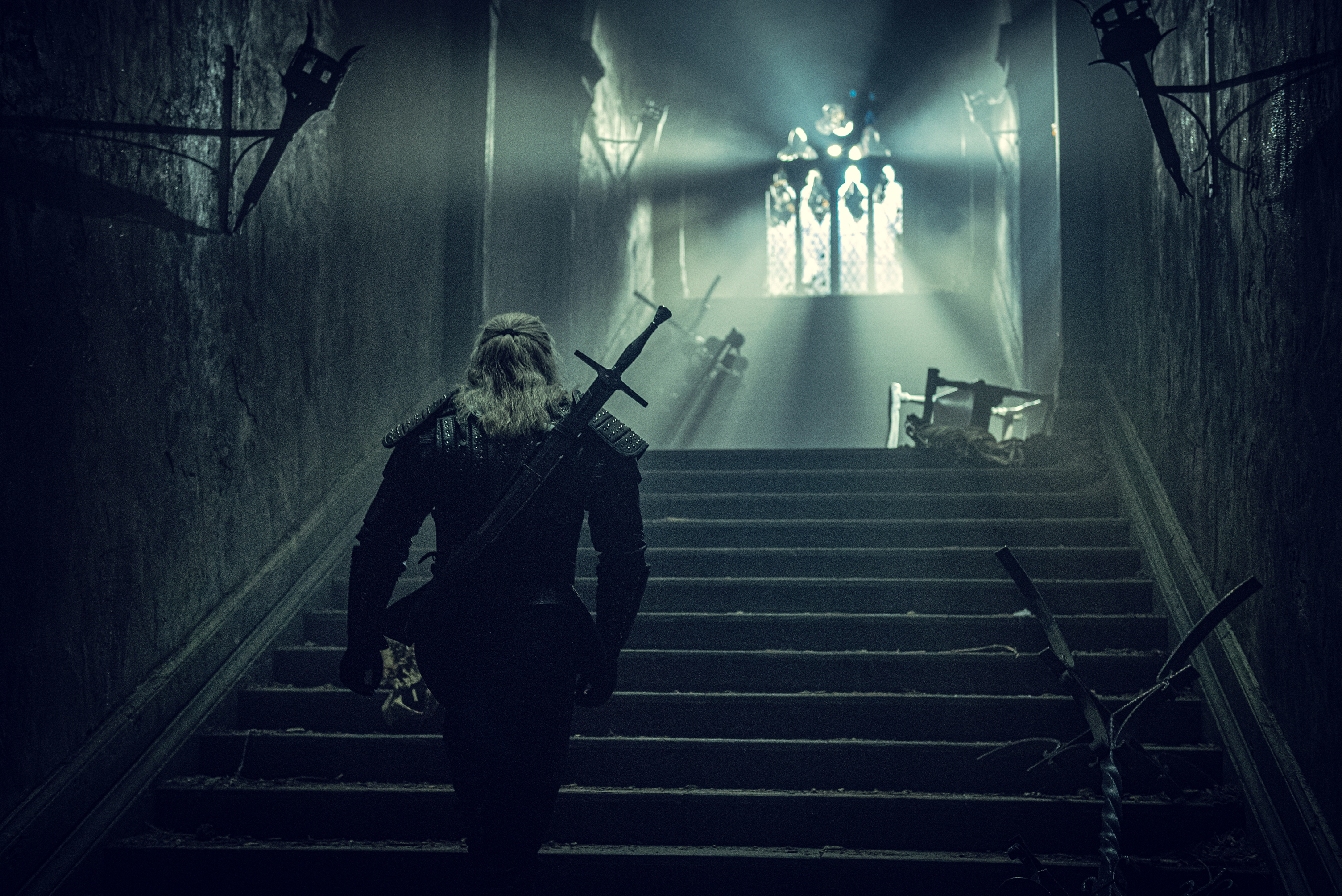 Cutting to the chase, the closest actual date for release and airing we have is ‘2021’. This was reported by Variety but was also confirmed by writer Lauren S. Hissrich during a Reddit AMA, who said, “We don’t yet have a target launch date for season 2, past 2021.” It’s not a great deal to go on, but it guarantees there’ll be more than a year’s wait between seasons.

The Witcher season 2 was announced on November 13, around six weeks before the first season aired. This is often a sign that the broadcaster really likes what it sees and wants to maintain momentum – and also nail down the cast and crew to keep the show going.

Season 2 is filming imminently, and this comes straight from Geralt of Rivia himself, Henry Cavill:

The Witcher season 2 story: what we know from the books

Mild spoilers for The Witcher books follow, including possible details of later seasons.

A big talking point of season one was how it told stories in multiple places and across a non-linear timeline (though the now-released official Witcher map and Witcher timeline really help) resulting in a multi-tale anthology of sorts. However, season one’s climax brought all the separate threads together nicely, priming The Witcher season 2 for a more straightforward plot.

This was outlined by Hissrich in an interview with GamesRadar, where she revealed that season 2’s story would be “…much more focused. There’s a stronger drive in the story, because all of the relationships that we’ve been setting up in season one, actually start to come into fruition in season two…all of those building blocks that we set up for the world, finally start to come together into something a little more concrete.”

This ‘more concrete’ element is Ciri’s story, as discussed by Hissrich in an interview with Redmania Intelligence, where she said that Ciri will be “center stage” in season 2.

But what is Ciri’s story? In the books, Ciri’s story makes up the central plot of ‘the saga’. The saga covers five books, starting with Blood of Elves, and centers on Ciri, her importance as a magical royal with Elven heritage, her relationship with Geralt, her ongoing efforts to survive, and how all this shapes events on The Continent. 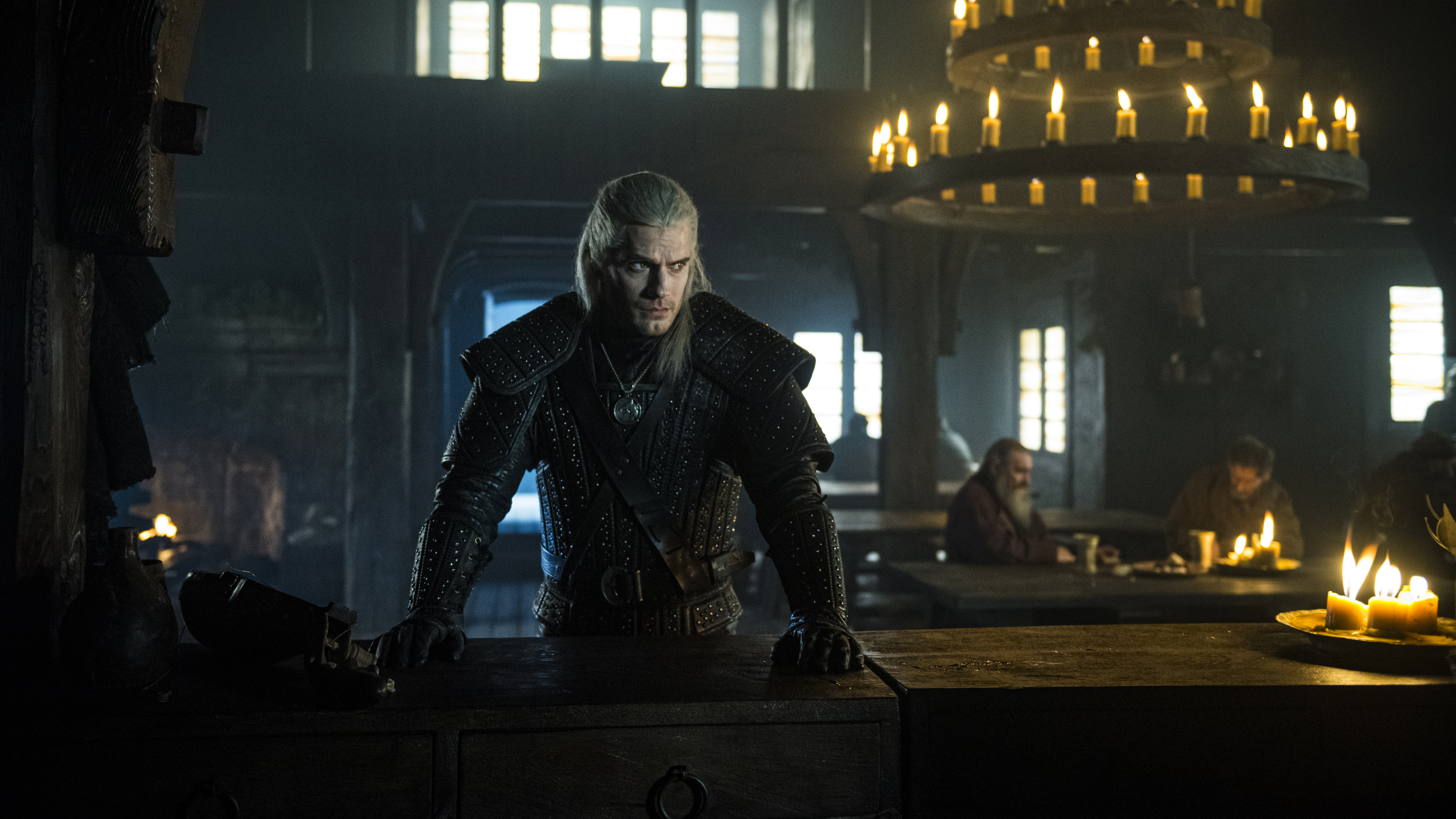 The setup for this has already begun, as the very beginning of Blood of Elves is covered in season one by the siege and downfall of Cintra and Ciri’s escape. Elsewhere, expect to see more of life under Nilfgaardian rule in season 2, and high tensions between humans and non-humans.

The grand location of Kaer Morhen should appear prominently in The Wticher season 2 as well. This is the ancestral home and stronghold of the Witchers, and Geralt is required to take Ciri to the fortress for protection and training. Here, he takes closer guardianship of Ciri, becoming a father figure. Factor in the appearance of a mysterious, powerful wizard – also pursuing Ciri – some more war, prophecies, dark magic and, of course, monster hunting, and season 2 begins to look incredibly promising.

In terms of story specifics, Redvania Intelligence claims that another short story from The Last Wish will appear, perhaps woven into the more linear main arc. This short story, A Grain of Truth, features Geralt meeting a cursed man called Nivellen who has been turned into a beast.

The Witcher could run for seven seasons 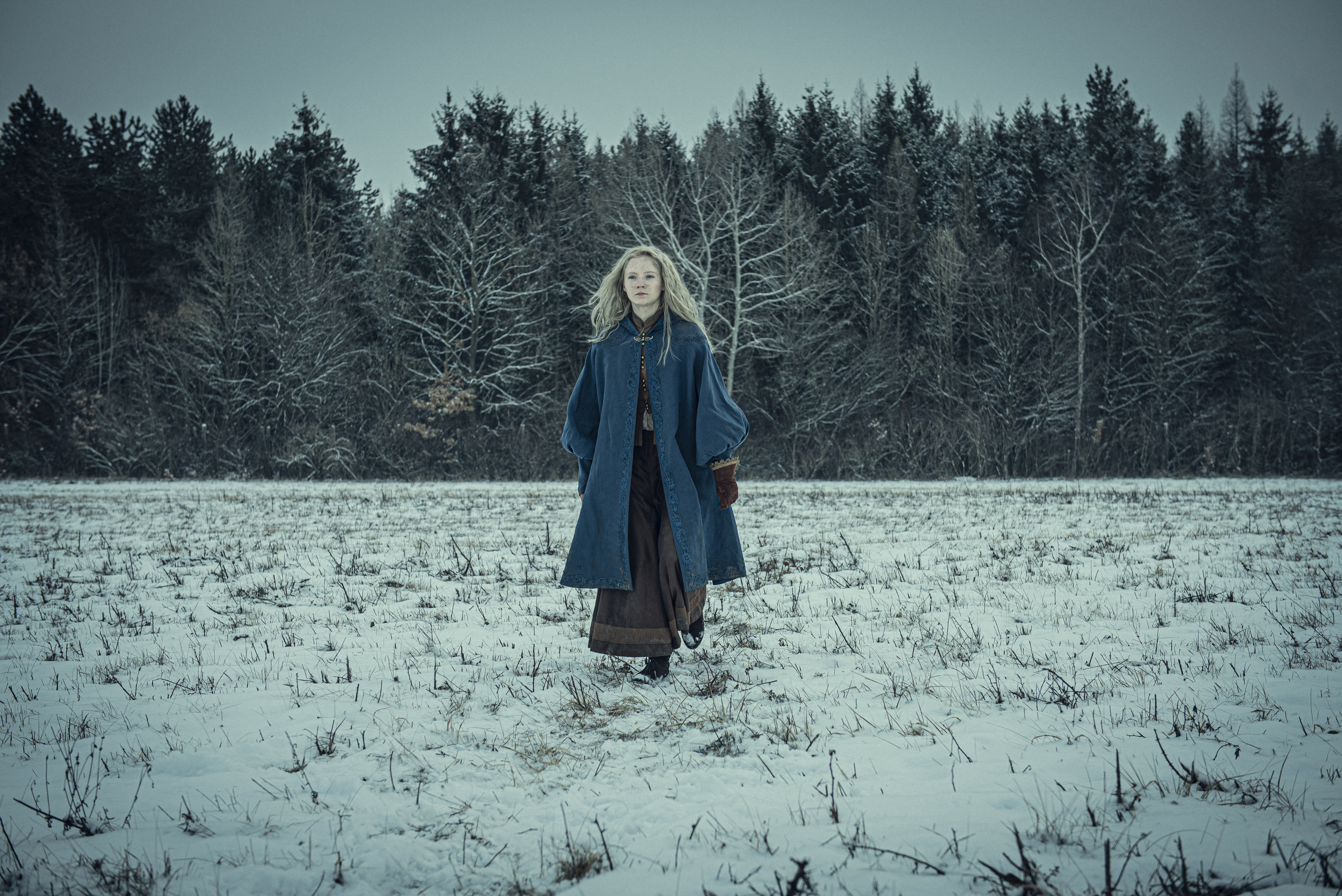 We could be watching The Witcher for a long time. Speaking to SFX and reported by GamesRadar, Hissrich claims to have thought out ideas for a massive seven seasons. And there’s certainly enough source material left to make that work.

Naturally, there’s the whole of Geralt, Ciri and Yennefer’s tale to spin out. It takes them across The Continent to a rich variety of locations, and incorporates some of the best fantasy characters around. Ciri’s development is a great basis for future stories, as it deftly combines themes of family and love, and mystery and magic.

She and Yennefer get separated from Geralt during the saga, and a big chunk of the gripping story is his attempts to be reunited with them, a journey that takes him across the Continent and into contact with plenty of interesting places and characters. Then there’s the important role of the Wild Hunt: a group of elven warriors who raid other worlds for slaves. Their introduction could really ramp up the peril of the pursuit of Ciri.

The Witcher feels like it’s here to stay on Netflix

The first season of The Witcher shrugged off the idea that it was just here to replace Game of Thrones. It confidently told stories in its own way and presented a fantasy world that has the early signs of capturing people’s imaginations. And, while we are unlikely to see much spillover from the games – they are not really canon according to Sapkowski but rather a “free adaptation containing elements of my work” – we know fans will enjoy various subtle references, as they did in season one.

Hissrich and company aren’t in the business of rushing this out. Hissrich said that the series would need time: “We don’t want to rush the product. That doesn’t benefit anyone.” If it’s as good as season one, it’ll be worth the wait.

Google to ‘phase out’ third-party cookies in Chrome, but not for two years