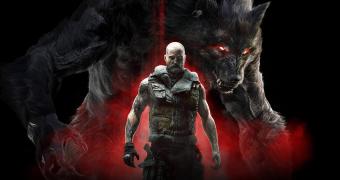 It rarely happens the first few months of the year don’t bring any major releases. It looks like 2021 is one of those years that will make us wait until Q2 to get some triple A titles. However, this February is not entirely uneventful when it comes to new releases, on the contrary, we have some big franchises returning.

The first important title coming out this month is Destruction AllStars, which is set to arrive on PlayStation 5 on February 2. It is followed by Werewolf: The Apocalypse – Earthblood releasing for PC and consoles (PS4, PS5, Xbox One, Xbox Series X/S) on February 4. On the same day, two other games are set for release on PC and Nintendo Switch: Blue Fire and Nuts.

One day later, Nioh 2 The Complete Edition lands on PC. After almost a year of PS4 exclusivity, Team Ninja’s masterpiece arrives on the most popular gaming platform on February 5. Alongside Nioh 2’s PC release, Team Ninja is bringing The Nioh Collection to PlayStation 5 on the same day.