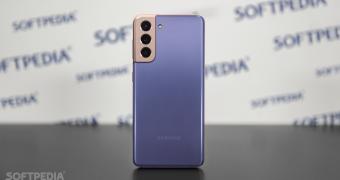 iPhone 12 mini is thus a new addition to the lineup, coming with a 5.4-inch display and nearly the same feature lineup as its larger siblings. In theory, the goal of the mini is as simple as it could be: convince users sticking with older iPhones and still finding the iPhone SE a compelling purchase to actually make the switch to the new-generation form factor with a notch and everything.

But people close to the matter claim the iPhone 12 mini isn’t necessarily selling exactly as anticipated, with the company recently adjusting the production to make fewer minis and more Pros.

What’s more, rumor has it Apple even considered killing off the iPhone mini with the debut of the iPhone 13, though the most recent information in this regard indicates this won’t be the case.

And while many believe… (read more)