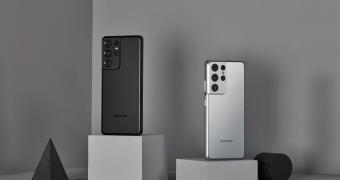 Well, it was good while it lasted. Samsung seems more and more willing to kill off the headphone jack on all of its models, and the company’s latest flagship ships without such a connector as well.

The Galaxy S21, which was announced earlier today and is due to go on sale on January 29, comes without a headphone jack because you know, its predecessor didn’t have one either and Samsung has absolutely no intention to go back and bring this connector to its smartphones.

Instead, you get the USB-C port, which you can use for pretty much everything, though when it comes to music, it’s pretty clear Samsung’s recommended option is a pair of wireless earbuds.

Apple started the trend, everybody embraced it

Apple was one of the first companies to kill off the headphone jack back when it rolled out the iPhone 7. At that point, everybody was skeptical the popular connector would go dark completely, and some companies, including Samsung itself, tried to resis… (read more)