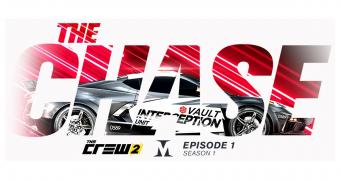 Ubisoft has just announced that The Crew 2 will start getting seasonal content going forward. After two years of live support, the French developer decided to introduce a new seasonal system for the open world motorsports game, The Chase.

The Chase is the first episode of the latest update and it’s now available on PlayStation 4, Xbox One, Google Stadia, and PC for free. The major update focuses on a new company in-game TV show called Motorflix, which is known for creating some of the best in motor-fueled action flicks. Apparently, players will be recruited to play the starring role in different TV series with seasonal, themed episodes.

The Crew 2 players should expect that every season will last 4 months. Each season will comprise of two successive episodes running for 2 months. The Chase is the first episode of the season and lets players play as an elite Interception Unit driver of Vault Corp, a private bank.

With the addition of Motorflix, The Crew 2 players w… (read more)