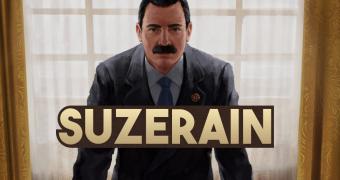 An economic crisis is raging. The budget is depleted by the launch of a major infrastructure project. At least four ministers are looking for more money. And there’s a brewing crisis between nationalists and minorities. Finally, a new bill seeking to promote workers’ rights is also a potential drain on limited resources. What can a president do to solve these issues and more?

Suzerain is an interesting mix of simulation, adventure, and rogue mechanics, created by Torpor Games and published by Fellow Traveller. It takes a little bit of patience to get to its strongest parts but the experience is good enough that you’ll want to play through it at least two times if not more.

The premise is straightforward: Anton Rayne becomes the president of Sordland. Players need to guide the president through their first term, dealing with a wide range of political, military, economic, social, and personal problems.

Players do this via extensive talks, mainly with cabinet members… (read more)