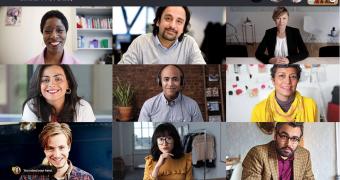 With so many people embracing Microsoft Teams, and Microsoft even offering a free version of the app, many are wondering why Skype is still around and why the company doesn’t actually kill this app.

Isn’t Skype redundant? Isn’t the whole thing of offering multiple apps with the same purpose something that only confuses users?

2020 has been the year when staying in touch with each other came down to the world of technology, simply because physical interaction was something everybody needed to avoid.

So applications like Skype became more and more popular, eventually becoming the main way to interact during these crazy times.

While Skype was for many an old product that made little sense, the improvements it received in 2020 showed Microsoft is still committed to the app. And it doesn’t go anywhere.

One of the features I like the most is Meet Now, which is now bundled with Windows 10 and allows users to create a video call even without the need for a… (read more)