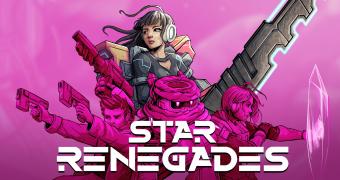 Pixel art games usually hit a soft spot with many gamers, thanks to the nostalgic memories they awaken in us. Star Renegades maxes out the nostalgia factor combining this visual style with turn-based gameplay and a roguelike approach, the final result being much more than the sum of its components. Read on to find out, why this game is so appealing to old riders and newcomers alike.

When it was launched some time ago for PC, Star Renegades proved to be a hidden indie gem among all the major AAA titles. Now, thanks to the console release, a larger number of gamers will have the chance to enjoy the second game developed by Massive Damage. It is arguably one of the best roguelike games of recent history, that celebrates failure as an opportunity to learn from your mistakes and encourages you to rise up to the increasingly more difficult challenges.

It all starts with huma… (read more)