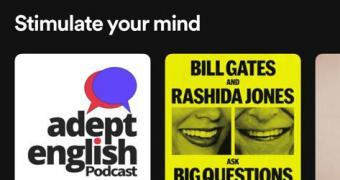 iOS 14 has introduced several big changes, including widgets on the home screen, but behind the visual overhaul, one feature that everybody seems to love is supposed for setting third-party apps as default options on their iPhones.

In other words, you no longer have to stick with Apple’s apps as the default browser and email client, but choose from a wide variety of third parties, such as Microsoft Edge and Outlook.

And beginning with iOS 14.5 beta released last week, you can now change the default music player, with Spotify now able to play music via Siri without specifically mentioning its name.

As users on reddit found out, it’s enough to just tell Siri to play music, and the digital assistant will look at the permissions set on your device to figure out which app it should use. So for example, i… (read more)