It shouldn’t be a concern for most users considering that the tech giant issued the upgrade alert two months ago. Microsoft had also confirmed that it would start forcing people to upgrade even if they don’t want to.

Remember that it’s not possible for users to block the mandatory upgrades unless you’re willing to tinker with Windows Registry or Group Policy.

If you’re one of those people still using last year’s Windows 10 versions, it’s better to attempt the upgrade manually.

To get the most recent version of Windows 10, simply head to the Settings app and check for updates. If your device is blocked from receiving updates due to mysterious reasons, you can try Media Creation Tool or Windows 10 ISO files. 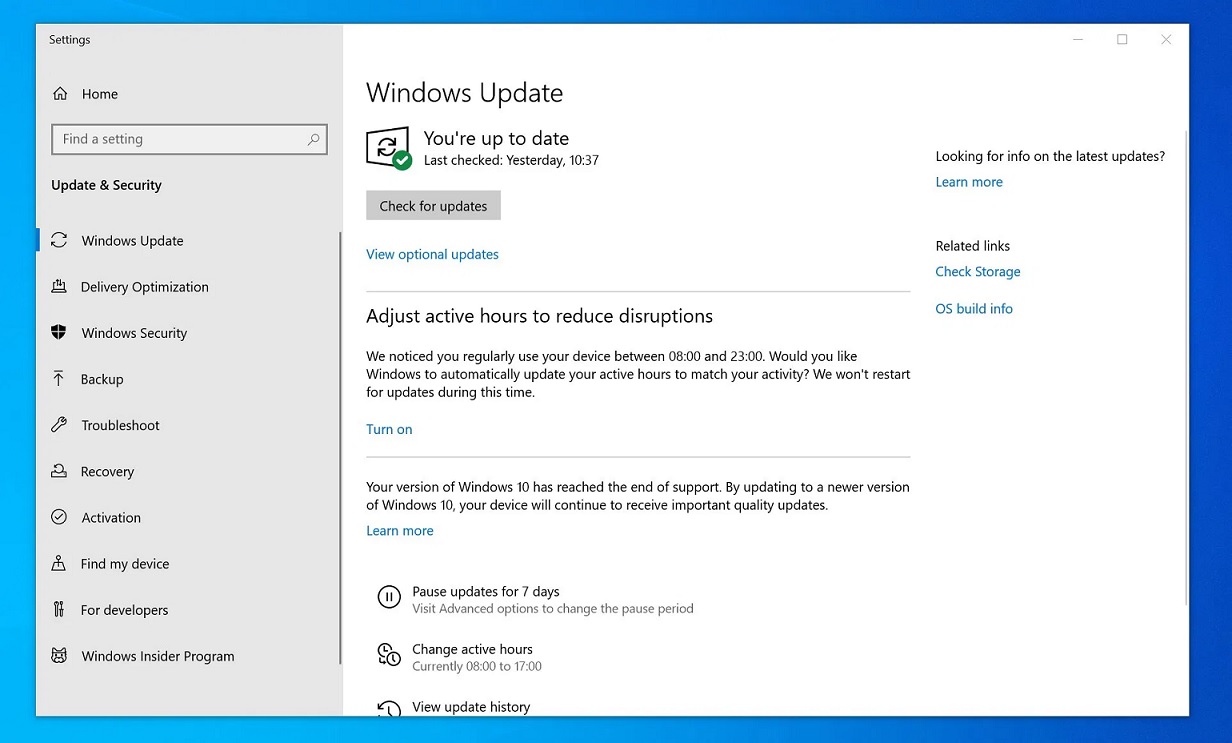 Microsoft is also informing users about the upcoming force upgrade via a new notification within the Windows Update page. The process is expected to start this week and expand over the course of the next month before Windows 10 version 21H1 update is ready for production channels.

Users will be upgraded in waves, but you can also directly upgrade to Windows 10 October 2020 Update if there are no compatibility blocks in place with your hardware or software configuration.

According to sources familiar with the development, Windows 10 21H1 update is likely to debut in the April-May and Windows 10X will begin shipping to manufacturers in the next few days.