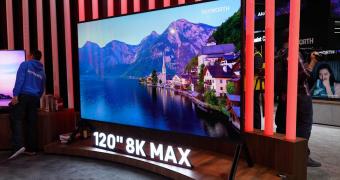 In the past week, Chinese smart TV users were surprised to find out that their TVs are gathering and sending out all sorts of information through Gozen Data, a leading Chinese TV analytics company located in Beijing.

This event was first revealed on a forum for tech enthusiasts called V2EX. A post made by a user stated that his Skyworth Smart TV had become slow and started to look into the source code of applications to find out why this was happening. He discovered a piece of software that checks the user’s Wi-Fi home network every ten minutes and uploads its findings to Gozen Data’s database. Those data strings included information like what smart devices were used in that specific home, whether the owner’s phone was there, and who used the Wireless Network.

After these practices were exposed on the aforementioned discussion forum, news about what had been going on reached Weibo, causing widespread outra… (read more)

The Amazon union vote is being appealed, and the hearing begins today