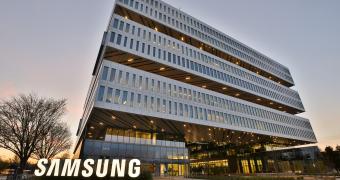 2020 has been an awful year for each and every one of us, and Samsung certainly agrees with me. This is the first time since 2011 when the company fails to sell 300 million phones worldwide, according to a report, and now the South Koreans hope everything would come back to normal next year.

More specifically, a report from ET News reveals that Samsung has sold more than 300 million phones every single year since 2011.

And yet, 2020 brought a pandemic that forced people to stay at home, away from each other and, of course, away from the stores where they would typically get the chance to try out new technology.

Including Samsung’s phones, that is, as the South Korean company has been massively hit by the global health issue, with the Galaxy S20 itself becoming one of the models whose sales haven’t been able to meet the expectations.

Next unveiling due in January