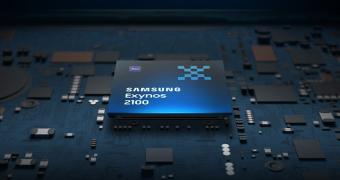 Samsung is already betting big on Windows 10 in the PC market, but the company is reportedly working on something that’s even more exciting for Microsoft users.

It’s a new device that would join the Windows on ARM push, only that instead of using a Qualcomm processor, like the rest of the market already using the platform, this new laptop will come with an Exynos chip.

That’s right, Samsung’s very own Exynos processor, which is right now used on mobile devices, could transition to the PC world, according to a recent report, and it would be paired with an AMG GPU for a unique bet in the Windows 10 ecosystem.

The chip that Samsung picked for this new PC is Exynos 2200, and right now, it’s likely to go live in the third quarter. No other specifics are available, but we should hear more about it as we get closer to the release date.

At first glance, it looks like Samsung … (read more)