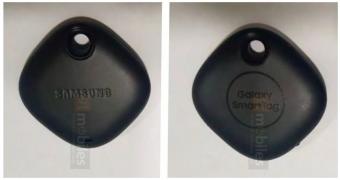 Samsung is projected to take the wraps off the Galaxy S21 later this week as part of the January 14 Unpacked event, and now it looks like there’s more to come from the South Korean company this month.

According to a report from 91mobiles, in addition to the Galaxy S21, Samsung will also unveil a new pair of tracking devices.

So contrary to previous rumors, Samsung plans to launch not one but two different smart tracking tags, and they will be called Galaxy SmartTag and SmartTag+.

While it’s not yet clear how the latter would be different from the first, Samsung is expected to offer Privacy ID, end to end encrypted location, as well as easy pairing with Samsung devices.

In other words, once you set up a new smart tag, it should pair automatically with a nearby Samsung smartphone, thus making the experience overall as seamless as possible for existing customers…. (read more)