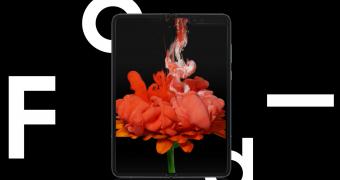 Samsung is already one of the companies investing big in foldable phones, and now the company is likely to bring the same approach to the world of tablets too.

A report from GizmoChina reveals that Samsung is currently working on what’s being called the Galaxy Z Fold Tab, a new device that will land in the form of a foldable tablet.

In other words, Samsung wants to release a foldable tablet, that would therefore offer even a higher screen estate, with the device projected to be announced later this year, possibly in the summer.

Details are not available right now, but Samsung typically used a summer event, very often in August or in early September, to take the wraps off the Galaxy Note, though this year, such a model is likely to be skipped. So there’s a chance Samsung replaces the Note unveiling with an event focused on the foldable… (read more)