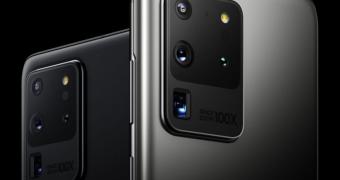 The South Korean phone maker has officially started the rollout of the major One UI 3.0 update for the Galaxy S20 in more countries across Europe, with users in Germany, France, Italy, Poland, and several other regions reportedly getting the update as we speak.

The new firmware version is G98xxXXU5CTKG, and in addition to One UI 3.0, it also includes Android 11, the most recent version of Google’s mobile operating system the search giant has also published earlier this fall for its own Pixel lineup of phones.

The timing seems just about right for Samsung, as the company has been testing the One UI 3.0 update for several weeks already as part of a private beta program, so in theory, the new version should now be polished enough for production devices too.

Worth knowing, however, is the Galaxy S20 is the only device getting One UI 3.0 and Android 11 this month, with the roll… (read more)