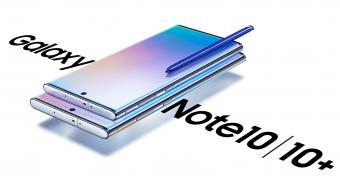 Samsung is working around the clock to bring the new One UI 3.0 with Android 11 update to more of its devices, and most of the high-end models have already received or are currently receiving this highly anticipated release.

This week, it appears it’s the turn of the older Galaxy Note10 series to get the Android 11 update, as the rollout has reportedly started in some parts of Europe, with more markets to get it soon.

The timing is a little surprising since the holiday season is upon us, but as it turns out, the South Koreans are very keen on bringing Android 11 to as many devices as possible.

This can only be good news for Galaxy Note10 owners, though it goes without saying not everybody is getting the Android 11 update overnight. It’ll still take time to land on all Note10 units out there, but at least we now know it’s just a matter of time until it hap… (read more)