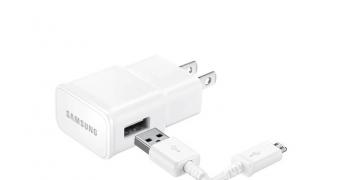 While Samsung continues to be the world’s number one phone manufacturer and the company is therefore involved in direct competition with Apple, it’s not a secret the South Koreans are often looking at what the Cupertino-based tech giant does, all with the purpose of doing the same thing at one point.

Just look at the notch, for example. Samsung mocked Apple for bringing this design approach to the iPhone and even launched a powerful marketing campaign based on this idea, only to eventually use a similar approach for its mid-range models too.

And it now looks like Samsung is getting ready to copy another controversial change first implemented by Apple.

The company could launch its next flagship devices without a charger and headphones, just like Apple already does with the iPhone 12.

No word from Samsung

And the first to embrace this approach is the upcoming Galaxy S21, as the folks over at read more)