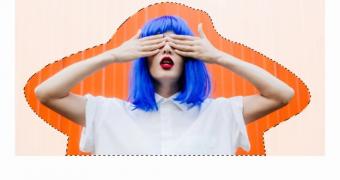 Samsung Notes is the application that powers the note-taking experience on Samsung devices, and it’s a must-have for smartphone equipped with an S Pen.

As you probably know already, the S Pen is no longer a Galaxy Note exclusive, as the South Koreans have recently brought the stylus to the Galaxy S21 lineup too. And the reason is as simple as it could be: the company could kill off the Galaxy Note lineup entirely at some point in the near future.

In the meantime, Samsung is focusing on improving the Samsung Notes app, and version 4.2.01.53 comes with new capabilities, including an option called “Erase all handwriting” that does exactly as its name suggests.

Furthermore, you can now crop attached photos freely and set the color of each folder or change the order right from within the app. There are also new templates in the app, and users are also allowed to duplicate any note and delete it while writing it.