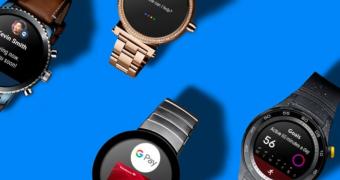 Samsung is expected to launch two new smartwatches this year, and while such an unveiling isn’t necessarily surprising given the company refreshes its product lineup annually, the more interesting tidbit concerns the operating system that will power the devices.

According to people familiar with the matter and leaks that have been making the headlines lately, Samsung’s new smartwatches going live this year would give up on Tizen for Wear OS, a change which for the South Koreans is something massive.

Samsung has been investing in Tizen for years, all in an attempt to make it a worthy platform for a wider variety of product categories, including smartwatches, but if these leaks are accurate, then the company could finally be prepared to make the switch to Wear OS.

And according to information published by GalaxyClub, th… (read more)