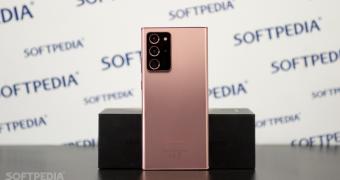 We’ve known for a while that Samsung was looking into killing off the Galaxy Note series, and according to a new leak today, the company just made this decision internally.

In other words, there won’t be any Galaxy Note21 launching this year, with information published by leakster Ice Universe revealing the lineup has now reached its end.

The Galaxy Note20 would thus remain the last model in this series, with Samsung to now focus on the Galaxy S and the foldable devices moving forward.

The death of the Note series

As for why Samsung decided to give up on the Note, everything is as simple as it could be.

The Note and the Galaxy S have shared the same internals for several generations already, and the only thing that made a difference was the S Pen. Available exclusively on the Note, the S Pen allowed users to draw and write in a more natural way on their devices, and it was … (read more)