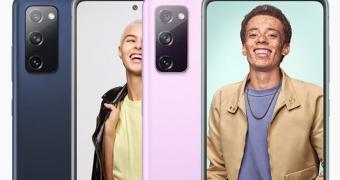 The days when Samsung needed weeks or even months to ship monthly security updates to its devices are long gone, as the South Koreans are now moving much faster to update its fleet of smartphones.

The living proof is the latest security patch, which went live for the Galaxy S20 only a few days after Google officially published the update for the Pixel series.

In other others, if you have a Samsung Galaxy S20, there’s a chance the January 2021 security patch is already available for your devices.

The update comes as a 235MB package, and right now, it’s not clear if Samsung has added any custom improvements for its devices or not. However, it comes with the same security improvements as the Pixel update, so you are obviously recommended to install it as soon as possible.

59 mins ago
wpDiscuz
Share this Article
Email sent!
We use cookies to ensure that we give you the best experience on our website. If you continue to use this site we will assume that you are happy with it.OkNo