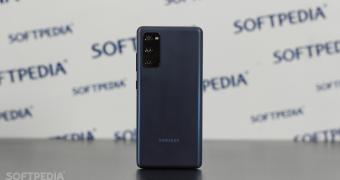 Samsung is the company building some of the most premium smartphones on the market, and while the South Koreans have recently discovered the miracle of foldable phones, they obviously don’t want to neglect the other sides of the market either.

Because as they learned more or less the hard way, while high-end models are great for spearheading the mobile push worldwide, mid-range devices are actually the ones bringing home the bacon and guaranteeing market share worldwide.

Galaxy S20 is right now one of Samsung’s flagship products and is often considered by many one of the best alternatives to the iPhone. In other words, if iOS and Apple’s walled garden isn’t necessarily your cup of tea, Samsung is ready to welcome you into their ecosystem.

But since it’s by definition a high-end product, it’s pretty clear the S20 doesn’t come cheap, and in many regards, this makes sense. A $999 price tag is somewhat to be expected for an iPhone rival, especially since Apple’s produ… (read more)