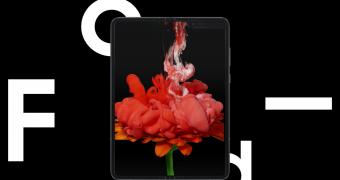 Samsung has recently updated the list of devices eligible for monthly security updates with a series of changes, and these modifications took many by surprise.

Not necessarily because the South Koreans dropped some specific models, but because they include a name whose demise in terms of security updates would be quite a shock.

In other words, Samsung removed the Galaxy Fold 5G from the list of devices no longer getting security updates, though it was pretty clear it was all just a mistake and sometimes edited the list in a rush. The Galaxy Fold 5G is now back on the table, so going forward, it’s still supported normally.

On the other hand, the devices that are waving goodbye to security updates are included in the 2017 Galaxy A lineup, as well as the Galaxy J3 Pop. In other words, if you’re currently using any of these models, you won’t be getting any security updates, and we all know what that means.

These are the models losing security update support(read more)

Analyst: buying a high-end graphics card for mining would be “very foolish”