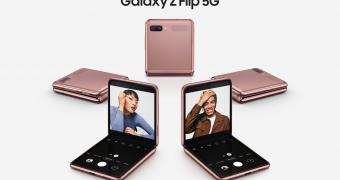 After unveiling the Galaxy S21 earlier than usual in January this year, Samsung is now gearing up for another big launch, this time focused specifically on foldables.

Because according to a recent report, the South Koreans are now preparing to take the wraps off the Galaxy Z Fold 3 and Galaxy Z Flip 2 as early as July.

This is the same release date that people close to the matter have previously told me Samsung was considering, and if this new report is accurate, then the company has finally made a final call and the unveiling of the new foldables is now set in stone.

The two new foldables would obviously introduce a series of upgrades in terms of displays and under the hood hardware, but at the same time, the aforementioned report also indicates a notable drop in battery capacity is planned as well.