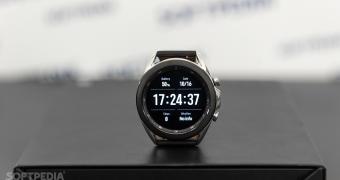 Samsung is investing aggressively in wearables, and needless to say, smartwatches are an important part of this category of devices for the South Korean firm.

So far, however, Samsung has been insisting on Tizen, its very own operating system also powering smartwatches and which the company has tried to grow as much as possible with support for third-party app developers across the world.

For 2021, however, the company could eventually change its mind, and instead of releasing a new Tizen smartwatch, Samsung could end up installing Android.

So in theory, if a leak from Ice Universe is anything to go by, Samsung could launch its very own Android smartwatch at one point in 2021, thus replacing Tizen for at least one product.

At this point, it’s not yet clear if Tizen is supposed to eventually get the ax, but on the other hand, this seems rather unlik… (read more)