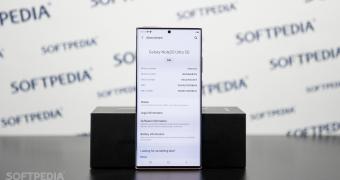 The mobile phone industry is getting ready for another important tech upgrade, as Samsung, Oppo, and Vivo are projected to launch smartphones with cameras installed under the display as soon as this year.

This is according to mobile tipsters Ice Universe, who revealed on Twitter that Samsung wants to use this approach on a foldable launching in the coming months.

This new trend isn’t necessarily surprising, especially because all companies are investing in ways to increase the screen estate but at the same time retain their front-facing cameras.

And while Apple is using the notch, Samsung and other Android device manufacturers are developing this new approach which would at first land only on high-end models but which could expand to more devices at a later time.

Apple to embrace the same idea next year

And interestingly enough, Apple is also believed to be working on such … (read more)