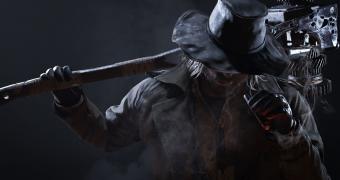 With less than a month away until the launch of the next Resident Evil game, Capcom announced a couple of surprises for fans of the series. First off, the developer confirmed Resident Evil Village will include the popular “The Mercenaries” game mode, but this time bigger and better.

The increasingly challenging objectives in the game mode must be completed before the clock runs out. More importantly, The Mercenaries can only be unlocked by completing the main campaign, not before that. The Duke merchant from the main game will appear in the mode, offering weapons and upgrades to help tackle the challenges. Furthermore, players will be able to acquire abilities that enhance their weapons or physical abilities.

But that’s not all! Capcom released a new trailer with gameplay footage that shows some of the new enemies and areas of the mysterious village. Also, the trailer includes clues to a huge underground factory possibly mass producing humanoid creatures, and a vas… (read more)