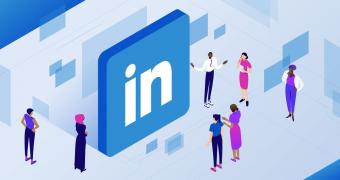 A recent report that made the headlines earlier this week indicated that an important batch of data belonging to users of Microsoft-owned LinkedIn was obtained by a hacker who was now selling it online.

The data breach allegedly exposed the information of no less than 500 million LinkedIn users, and according to reports, it included everything from full names and email addresses to highly sensitive details like phone numbers and employer info.

Furthermore, the exposed information was said to be offered for sale on various forums.

But in a statement published recently, the Microsoft-owned company says that no breach actually occurred, and the information that’s included in the alleged batch of stolen data is actually based on public details and info from other websites.