Realme X2 Pro has launched in India and is the first flagship phone from Realme Mobiles. The company has introduced it in the market to take on the likes of Redmi K20 Pro and OnePlus 7T. And like all flagship phones to come out in the second half of 2019, the X2 Pro is also powered by Qualcomm Snapdragon 855+ processor.

Having said that, there are notable upgrades in terms of a 64MP quad-camera setup and 50W fast charging support which make the X2 Pro a powerful package. The company also announced the Realme X2 Pro Master Edition, which has been designed by Naoto Fukasawa and features a distinct design inspired by cement mix and red bricks. The back is made from glass and has been further treated to produce a matte finish.

Let’s take a look at the pricing, availability and detailed specifications of the Realme X2 Pro.

Realme has also collaborated with DJI for the Osmo Mobile 3 to further enhance the video experience. 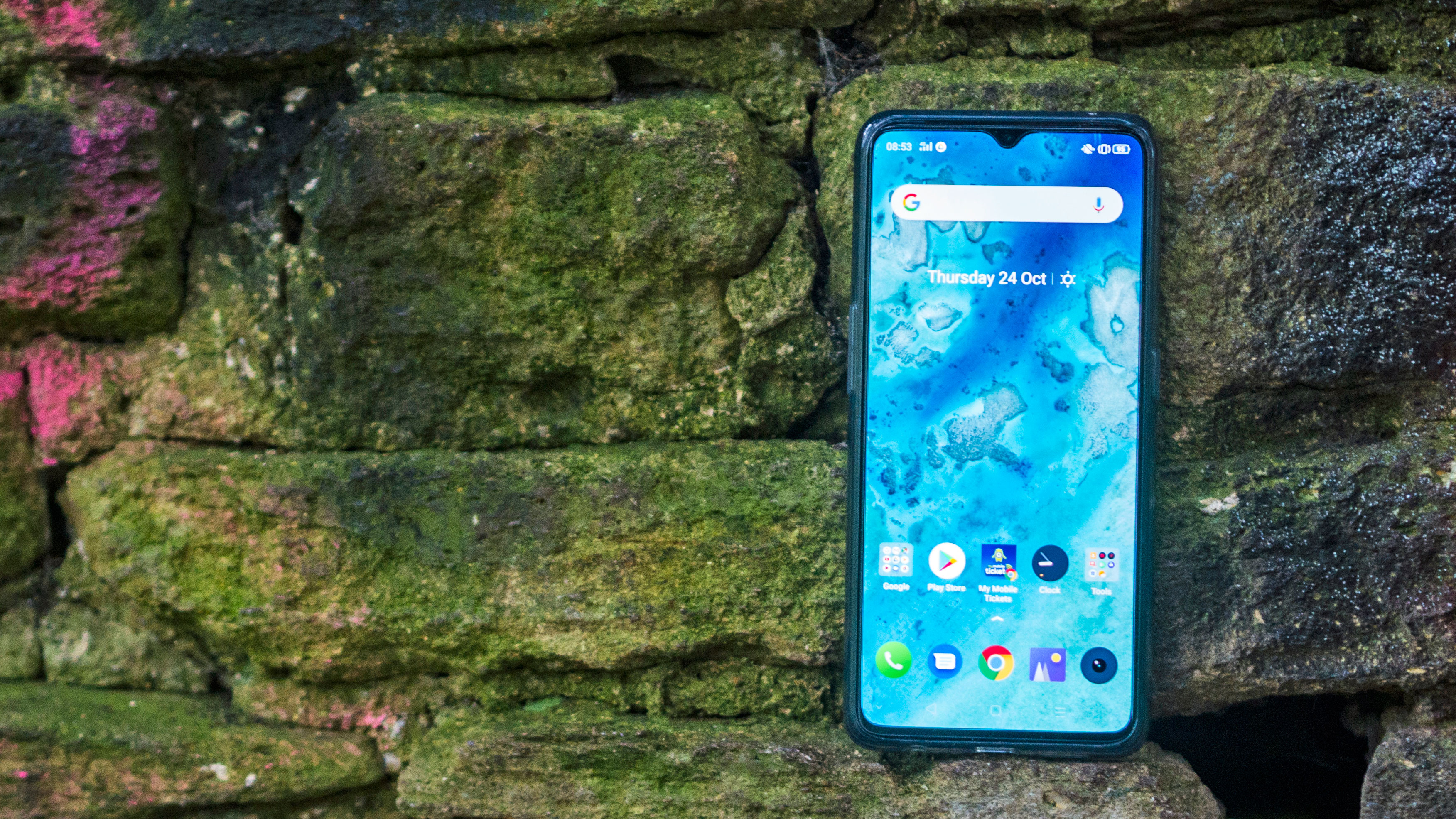 Realme X2 Pro has a 6.5-inch Full HD+ (2400 x 1080 pixels) resolution display which uses a Samsung Super AMOLED panel. The screen has a fast 90Hz refresh rate and supports a 100% DCI-P3 colour gamut range. The display has a waterdrop notch cutout which gives it a 91.7% screen-to-body ratio and a 20:9 aspect ratio. It is also coated with a layer of Corning’s Gorilla Glass 5 for added protection against regular wear and tear. There’s a fingerprint sensor embedded into the display as well.

Realme X2 Pro has a 64MP quad-camera setup with a Samsung GW1 primary sensor, f/1.72 aperture and 6P lens. There is a secondary 13MP telephoto lens with an f/2.5 aperture and 20x digital zoom, an 8MP ultra-wide lens with 115-degree field-of-view and a 2MP depth sensor for analyzing depth between objects.

The wide-angle lens doubles up as a macro camera as it can be used to focus on objects up to a distance of 2.5 cm. On the front, there’s a 16MP selfie camera that uses Sony IMX471 sensor. The X2 Pro can also record upto 4K at 60fps, 960fps slow-motion videos and supports gyroscope-based Electronic Image Stabilization (EIS).

Realme X2 Pro has a 4,000mAh battery that supports 50W SuperVOOC fast charging standard. This is the fastest charging standard that’s available on a phone in India. With it, the phone is said to charge from 0-100% in 35 minutes tops.

Here are the official Indian prices of all iPhone 7, 7 Plus variants

Announced in HW News tonight: We are doing a charity auction of a first-gen GN Modmat that has been autographed by @LinusTech, @luke_lafr, @JayzTwoCents, & others. 100% proceeds will benefit Wildlife Rescue South Coast in Australia for bushfire rescues: https://geni.us/gncharityauction