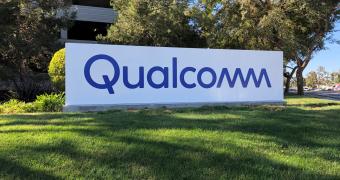 Qualcomm is ready to expand its hardware business into a completely new market, as the company is reportedly planning to launch an Android gaming console as soon as the next year.

At the first glance, Qualcomm wants to build a device similar to the Nintendo Switch, but on the other hand, Qualcomm hopes it can use its existing hardware, including the successor to the Snapdragon 888 chip, to offer a new gaming experience powered by Android.

Qualcomm is expected to equip its gaming console with a new processor that would also be positioned as the successor to the Snapdragon 888, so in theory, it could be announced at the end of the year.

But the most interesting part concerns the feature lineup.

First and foremost, the device will come with a form factor that reminds of a typical phone, though the cite… (read more)