Mosquitoes are the world’s deadliest animal—over the course of human history, as many as 50 billion people worldwide have died from diseases spread by mosquitoes, including Malaria, West Nile virus, Dengue and Zika.

One Russian computer scientist refuses to settle for citronella candles and bug spray. Ildar Rakhmatulin, who studies brain-computer interfaces at Russia’s South Ural State University, has a laser and a Raspberry Pi, and thinks he can target and zap mosquitos mid-flight. He claims it can “neutralize” two mosquitoes per second.

Rakhmatulin published his paper, titled “Raspberry PI for kill mosquitoes by laser,” online as a non-peer reviewed preprint in January. In it, he lays out a plan to snipe mosquitoes out of the air using a Raspberry Pi equipped with a Pi camera, a galvanometer that detects electrical currents, and a commercially-available laser pointer that’s 450 nanometers and one wavelength—powerful enough to kill a mosquito and blind someone looking directly at it, but not enough to burn skin.

Unfortunately, however, Rakhmatulin’s research has been halted by winter. All of the mosquitos near him have naturally died for the season, he told Motherboard in an email. It’s “now winter and I don’t have any mosquitos for the test,” he said. Rakhmatulin explained that this paper and research is not associated with his work at South Ural State University and that he doesn’t have any specific funding for it.

In a video, he demonstrates the “laser galvanometer adjusting process” by showing the red point of the laser tracking a yellow dot around a piece of graphing paper. But that’s as far as he can go for now, because it’s too cold outside, and all the mosquitoes are dead. In an email to Motherboard, Rakhmatulin said he’s working on a “pocket sized” device now, but can’t demonstrate the device any further until spring. 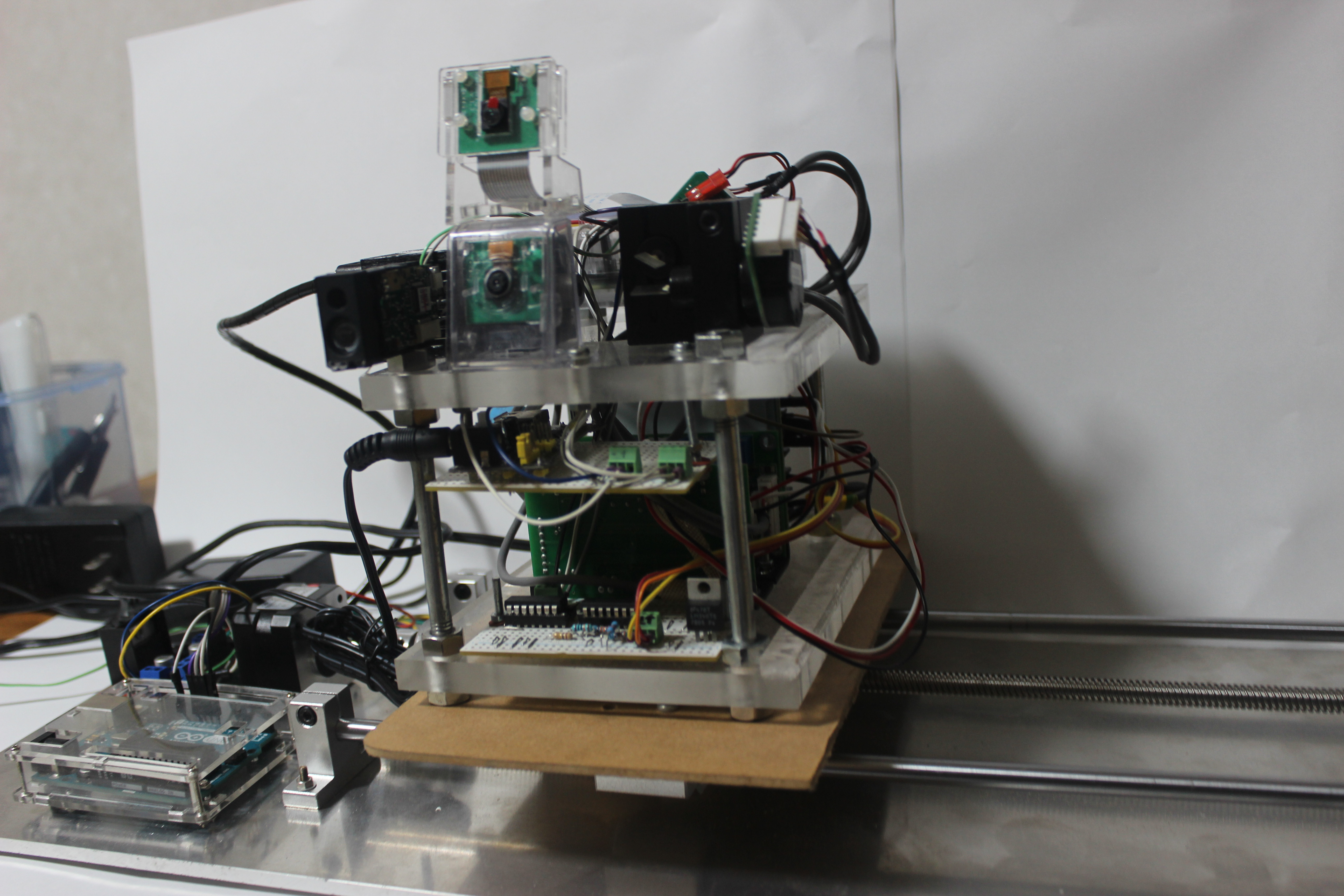 The paper is mainly a thought experiment with some math thrown in: Rakhmatulin goes through several methods that he thinks could work for mosquito-murder machine, including training a model on images of hundreds of mosquitoes (Raspberry Pi can’t handle this and better hardware is too expensive), detecting mosquitoes by color (would work in a lab but not in nature), ultrasound (won’t work if more than one mosquito is present), and thermal imaging (mosquito are cold blooded).

None of this deters him. He plans to experiment with telephoto lenses on servomotors to track the mosquitoes, and adding more hardware to give it deep learning capabilities. But the real upgrade is aerial: “What ultimately increases the efficiency of the device, because it will be possible to use the device using an autonomous aircraft,” he wrote, imagining a scenario where a laser could “protect a group of moving people who have left a safe territory, by mounting on an unmanned aerial vehicle or on the human body.”

He wants to put the flying bug laser gun on a drone.

Rakhmatulin told Motherboard that the laser is “not only for exterminating mosquitoes but also weeds and pests.” So far, we’ve yet to see a working prototype that actually kills anything—maybe we’ll see it in the spring, when the mosquitoes are back.